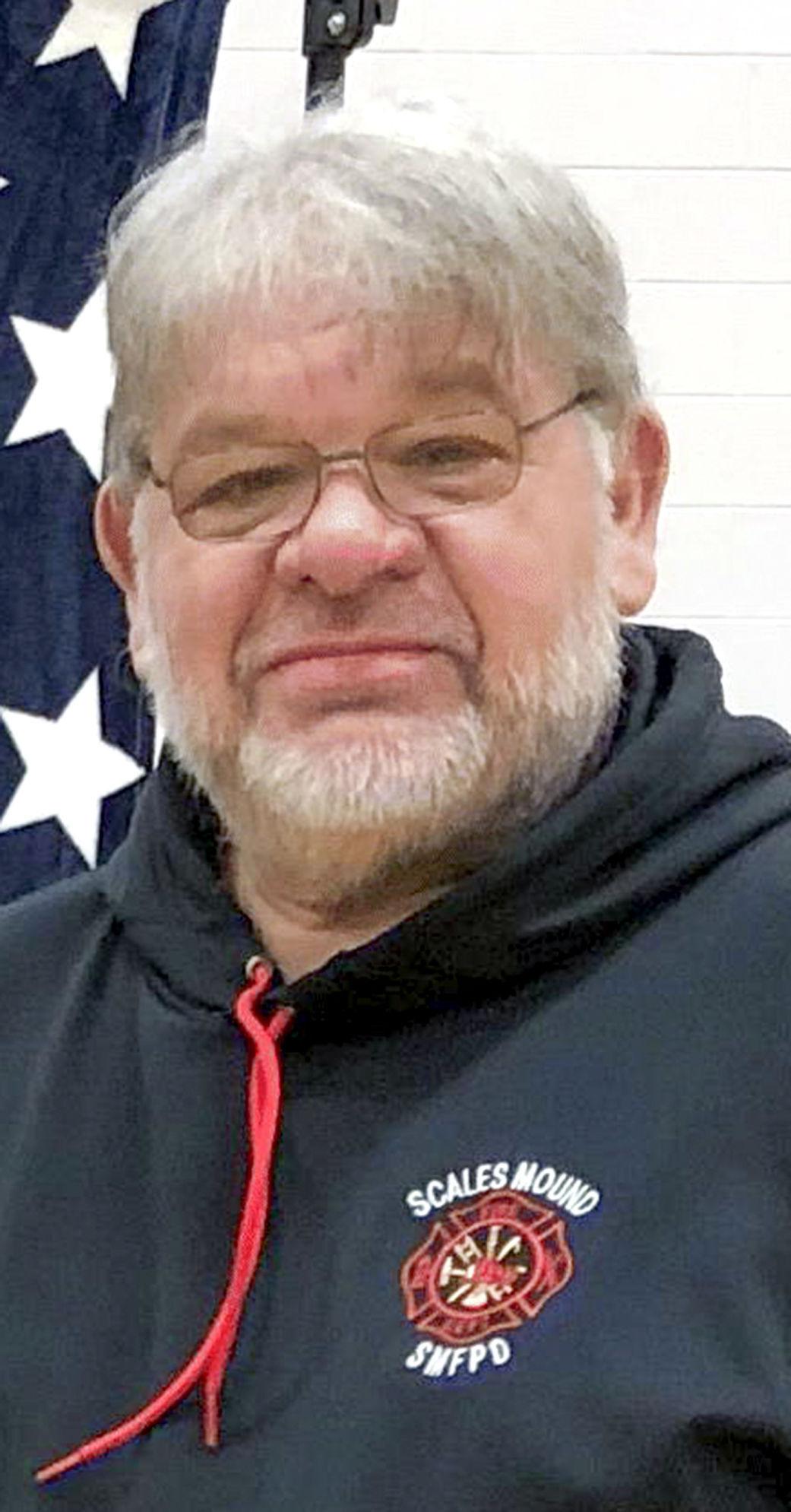 Leo was born on June 19, 1953, at Hazel Green, WI, the son of James C. and Sarah R. (Winter) Werner. He was a graduate of Scales Mound High School, Class of 1971. Leo served in the U. S. Army from 1972-1974. He was united in marriage to Janet Redfearn in 1974 at the Shepherd of the Hills Lutheran Church, at Schapville, IL. Leo was employed at Kelly-Springfield Tire Company in Freeport for 30 years until his retirement. Following retirement he enjoyed driving his dump truck, driving for RT&T Trucking, and lastly as a bus driver for the Scales Mound School District. He was an avid history buff, loved his old western movies, YouTube videos, he was known for his knowledge of guns, enjoyed recreational shooting, and his passion for sports, especially the sports his grandkids participated in. Leo was a #1 Hornet fan and a BSM Zephyr/Knights fan. He was a proud U. S. Soldier and proud of his Green Bay Packers. Surviving are his wife of 46 years, Janet; three children, Brad (Keri) Werner, Hiedi (Neal) Edelson, and Adam Werner; his four favorite grandchildren, Benjamin, Anniston, Landon, and Max; two grand dogs, Asher and Rodgers; two brothers, Dennis Werner and Larry (Brenda) Werner; his father-in-law, Vernon Redfearn, of Galena; many loving nieces, nephews and cousins. He was preceded in death by his parents, James and Sarah; and his mother-in-law, Ruth (Dotzel) Redfearn.